A large-scale renovation project was executed in a property located in Kamppi, Helsinki city center. This multi-level premises was renovated to be the company’s head office. Alko’s flagship shop is also located in the street-level of the same building.

The work began with demolition work, where the premises of the fitness club that used to operate in the upper level was completely demolished, leaving only the roof, floor and some architecturally valuable elements.

A new staircase was built between the two top floors. This was a challenging work, as all of the construction materials needed to be lifted with a hoister to the top floor through the small exterior windows.  Because of this, a metal cutting room and a welding shop, among others, were set up in the work site, where the stairwell was custom-built on-site.

The upper floors were equipped with the company’s office, conference and training rooms. All premises were built from scratch during the project.

The building’s basement was renovated as conference rooms. In addition, the downstairs was equipped with kitchen spaces and a service elevator.

The project’s logistical challenges were significantly increased by the location of the building, near the Kamppi center at Paasikivenaukio and next to the Amos Rex art museum construction site.

Despite the challenges, we kept to the tight schedule and the finished project was a success. 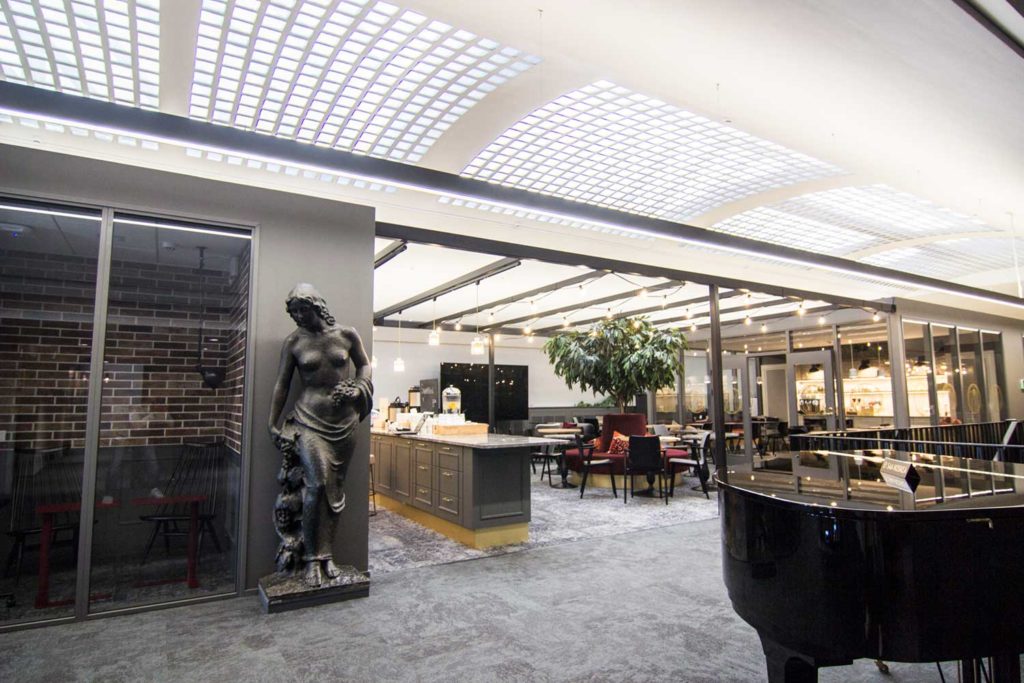 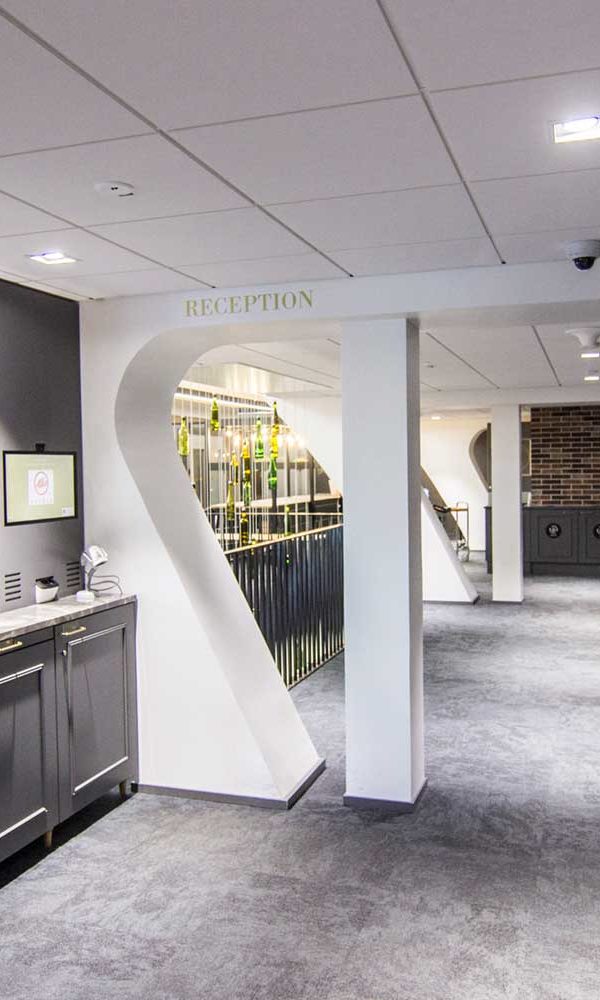 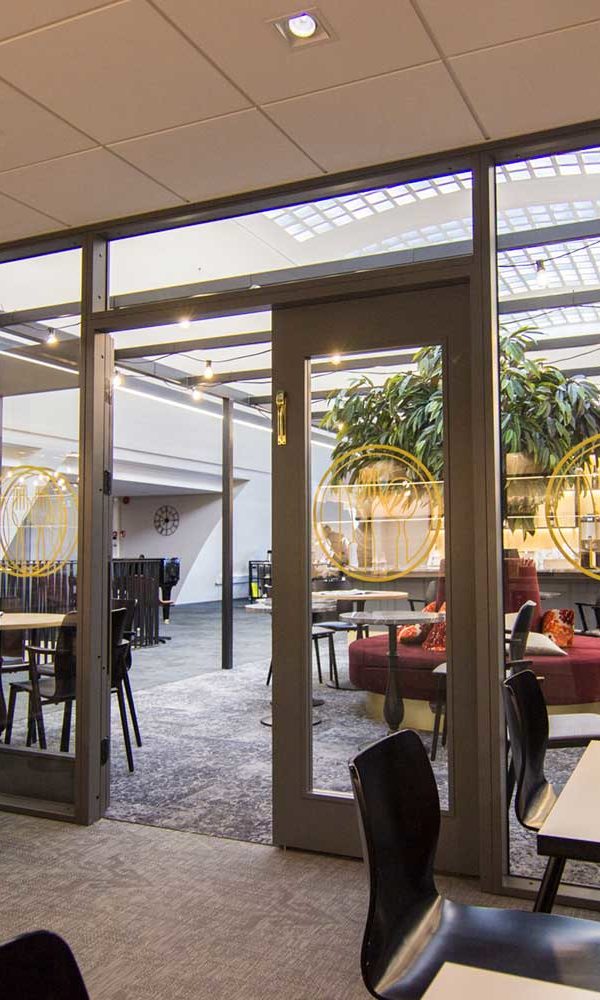 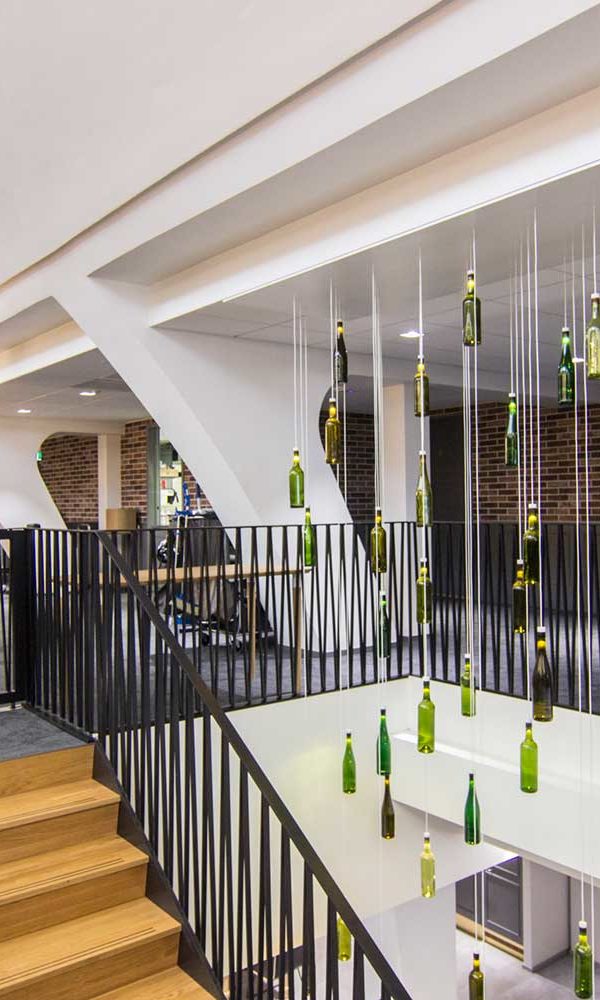