Finland’s oldest movie theater, Maxim, is located at Kluuvikatu, Helsinki. The movie theater began its operation already in 1909, and consists of two auditoriums, as well as other spaces. Maxim is a protected by the Finnish Heritage Agency.

The movie theater underwent a large-scale renovation from 2017 to 2018, updating the technique, structure and surfaces of the old theater to today.  The art house style auditorium downstairs was conserved according to the strict guidelines of the Finnish Heritage Agency.

The renovation challenge was increased by the auditorium’s 10-meter room height and location in one of the city center’s pedestrian streets. Naturally, this created a logistical challenge, and the work was often done during evenings and nights. At the start of the project, it was well-defined that the original style and spirit of the architecture was to be preserved. Therefore, many experts from architecture agencies and the Finnish Heritage Agencies were utilized in the work site.

Overall, the project was finished within the agreed schedule and all involved were extremely pleased with the results. 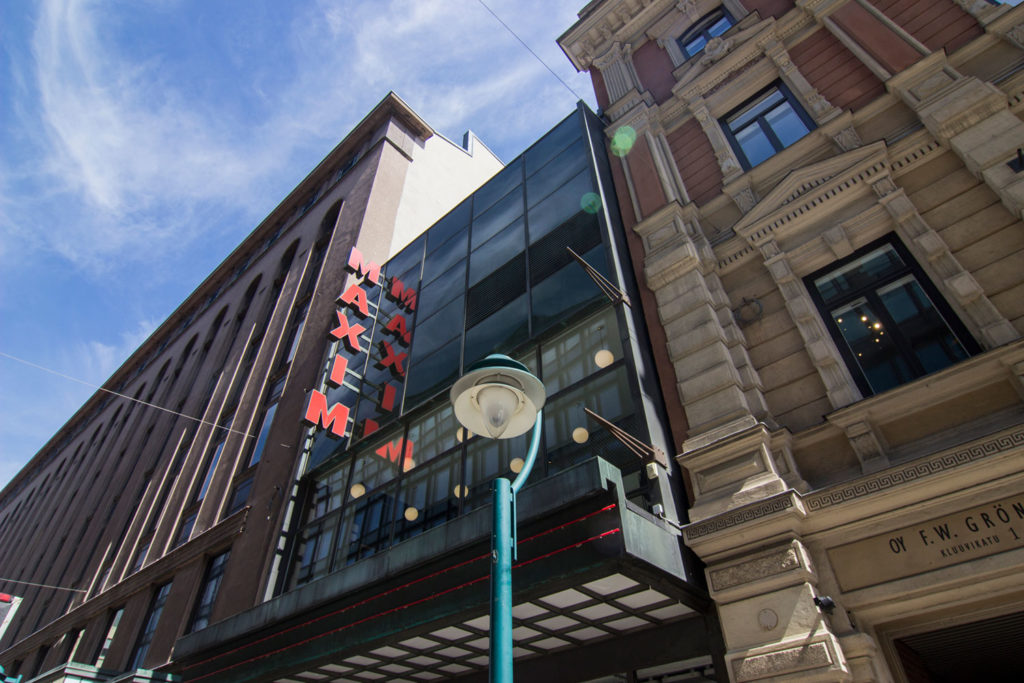 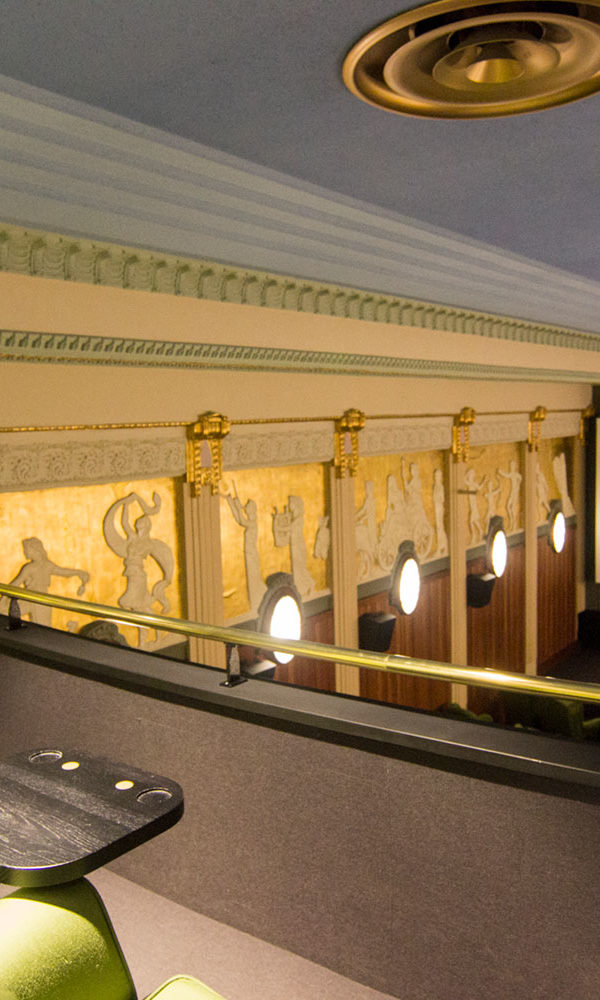 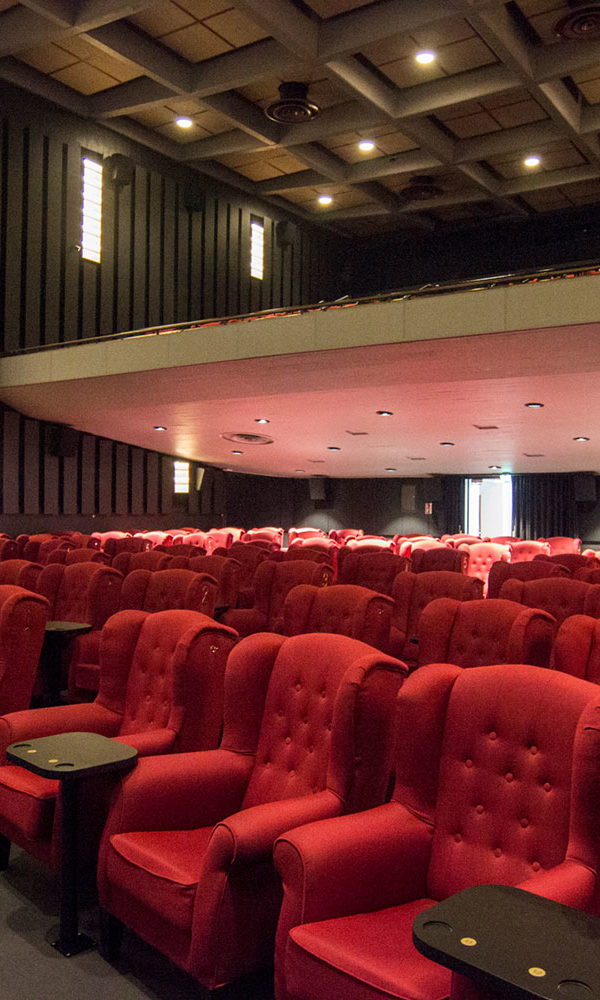 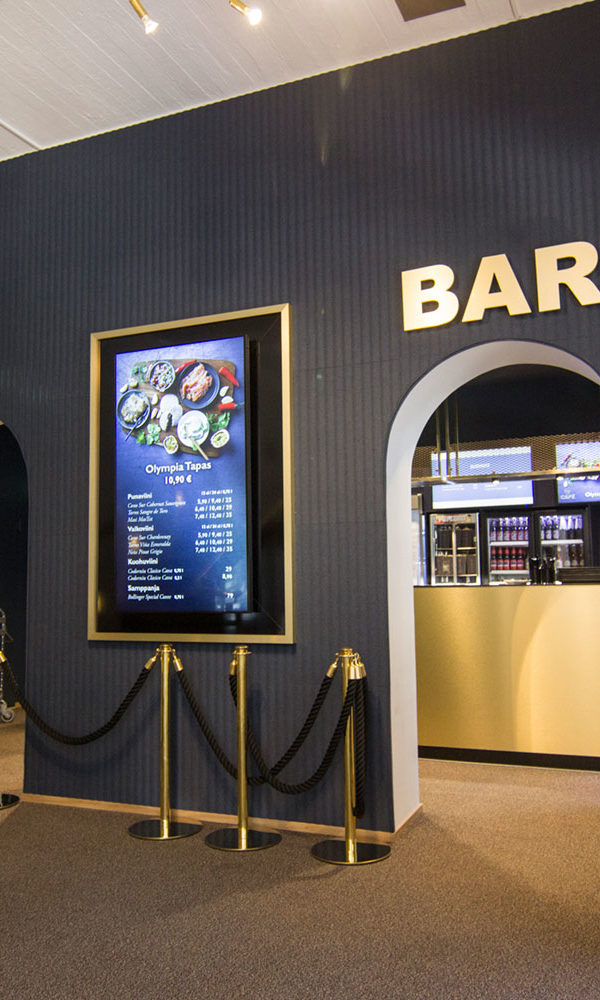