The attic fire and following fire extinction work caused large-scale damages to the structure, stairways and upper-floor apartments of As Oy Pursimiehenkatu 21.

In practice, the roofing, wooden structures, storage spaces and apartments under the attic were completely demolished. The demolition was done by a separate contractor that also took care of weather proofing the roof. U-H Rakennus Oy was selected to take care of the renovation of the building.

When the project began, the drying work of the two top floors of the building had already been in progress for almost six months. First, the roofing and its supporting structures and the fire-resistant floor were completely renewed. After this, we were able to start renovating the stairways and start the total construction of the top-level apartments, including living areas, kitchens and wet spaces. We were able to quickly renovate the few apartments on the second top floor that had suffered damages, as the damages were limited. During the renovation, the HVAC and electrical work of the apartments was also renewed by U-H Talotekniikka Oy and Sähkö Sinisalo Oy.

Overall, the residents of the entire top floor had to leave their homes for almost a year, but we were able to finish the actual renovation project according to the tight schedule set for it. 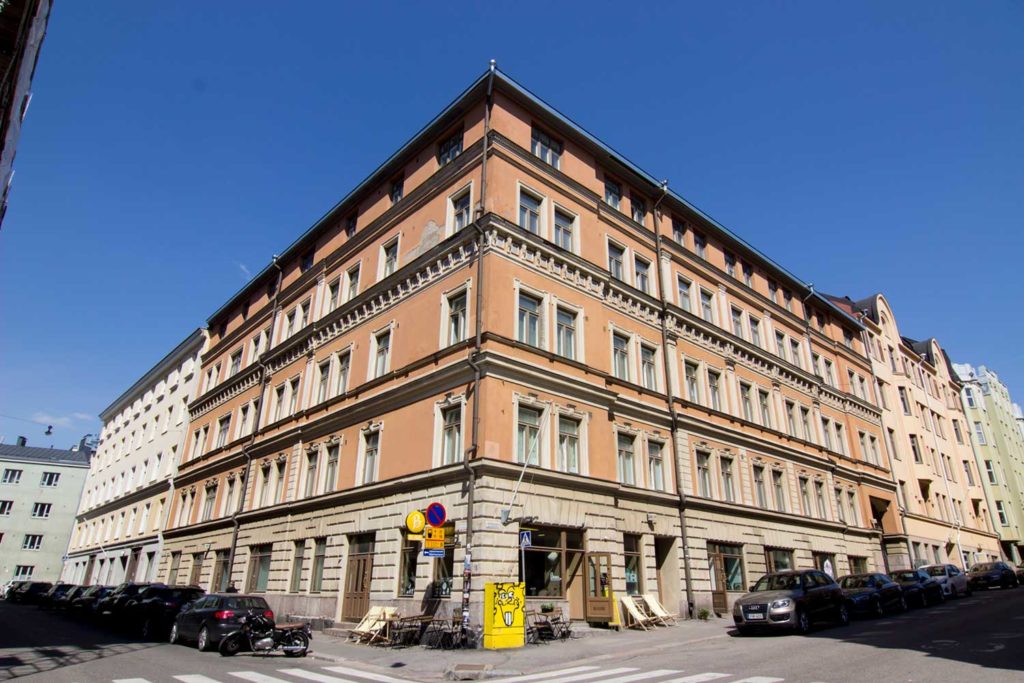 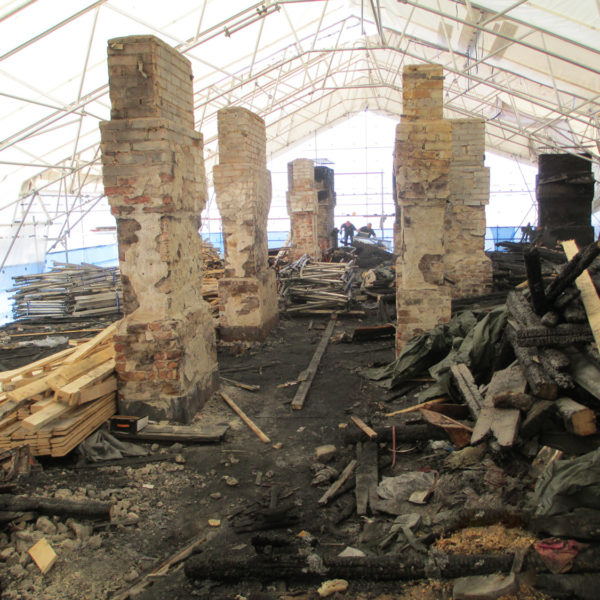 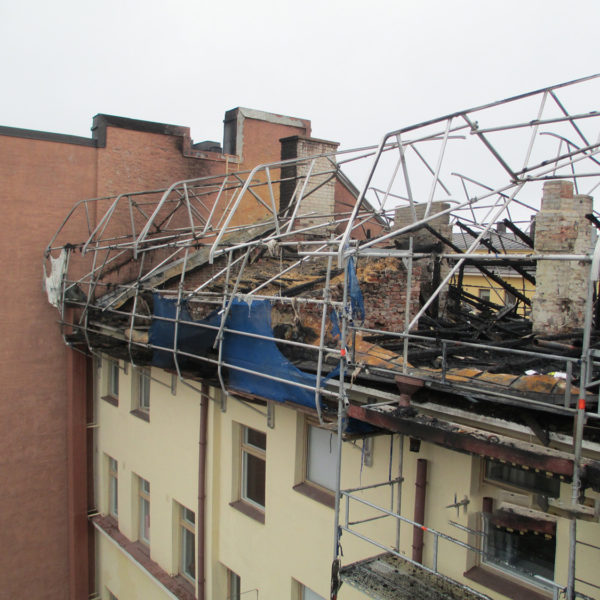 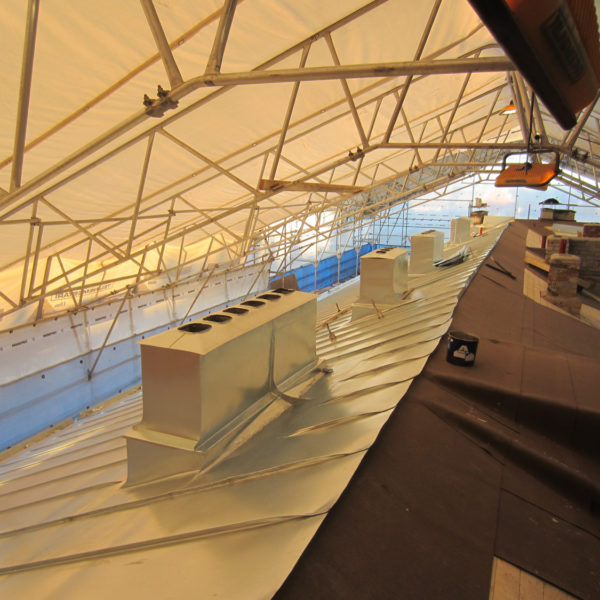 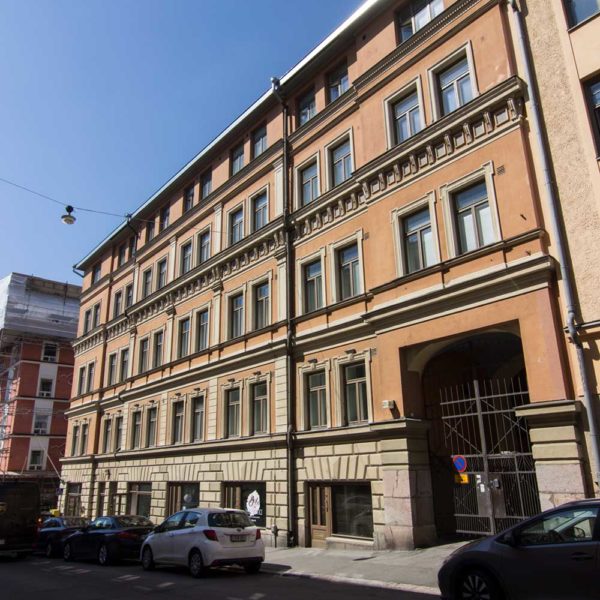 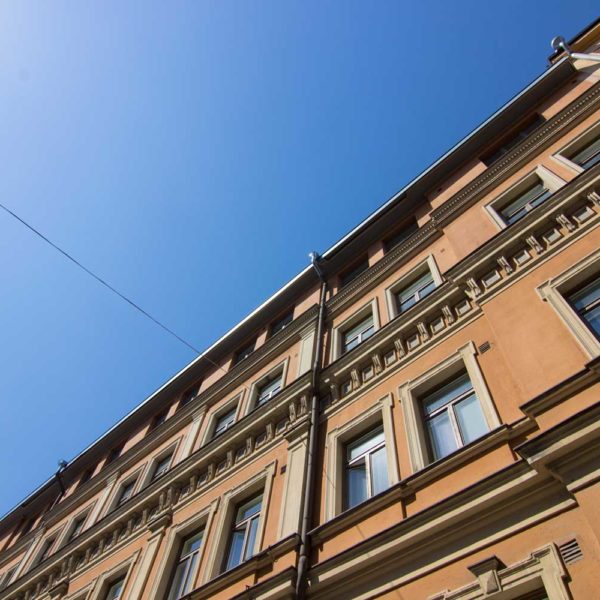 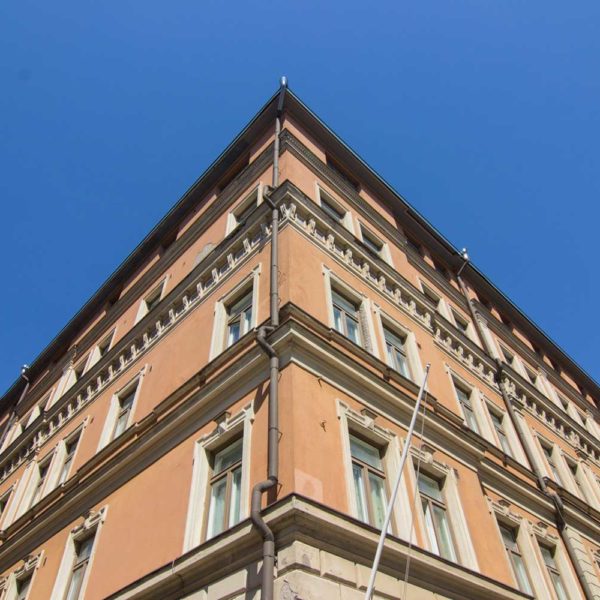