Postipuisto, a new housing area set to accommodate more than 5,000 people, is being built in the area of the former Metsälä inland traffic centre. In December 2019, U-H Rakennus Oy acquired the former office building of a forwarding company, which had also served as a reception centre for the Finnish Immigration Centre a few years prior.

U-H Rakennus carried out the development and design phase of the large-scale project together with the company’s partners.

The first phase of the project included comprehensive demolition work, leaving only the load-bearing concrete element frame, stairwell and elevator shafts intact. The original roof of the building was also demolished. It used to house the sauna and conference rooms and ventilation plant room of the building. In the next phase, two additional floors were built under a weather protection roof. This phase took place during the winter. Transferring the building materials and elements to a weather-protected working site and keeping the building space warm required precise planning and project management. In addition to this, an extension intended for use as a retail space was built at street level.

The facades of the building were fully renovated, the window openings were enlarged and balconies were added for the apartments, giving the building a completely new look with their distinctive design language. A bay-window element encompassing the height of the whole building was built to the north side of the building, which substantially added to the brightness in the apartments.

An interesting detail is provided by the impressive staircase at the entrance of the building. The stairs are built inside a rock cutting, which gives the space a unique look.

The stairwell was renovated and the lifts were replaced, and shared sauna facilities along with showers and a balcony for cooling off were built in the 1st floor. A spacious gym with extensive equipment was also added to the same floor. In addition to this, a modern laundry room with washing machines and dryers was built.

The heating, plumbing, sewer, ventilation, cooling and electrical systems associated with the building were also replaced with new ones. U-H Talotekniikka Oy carried out this part of the work in cooperation with Sähkö Sinisalo Oy.

All in all, the total construction phase took approximately 16 months. The resulting residential building houses a total of 97 apartments of different sizes, which U-H Rakennus Oy rents out to residents. 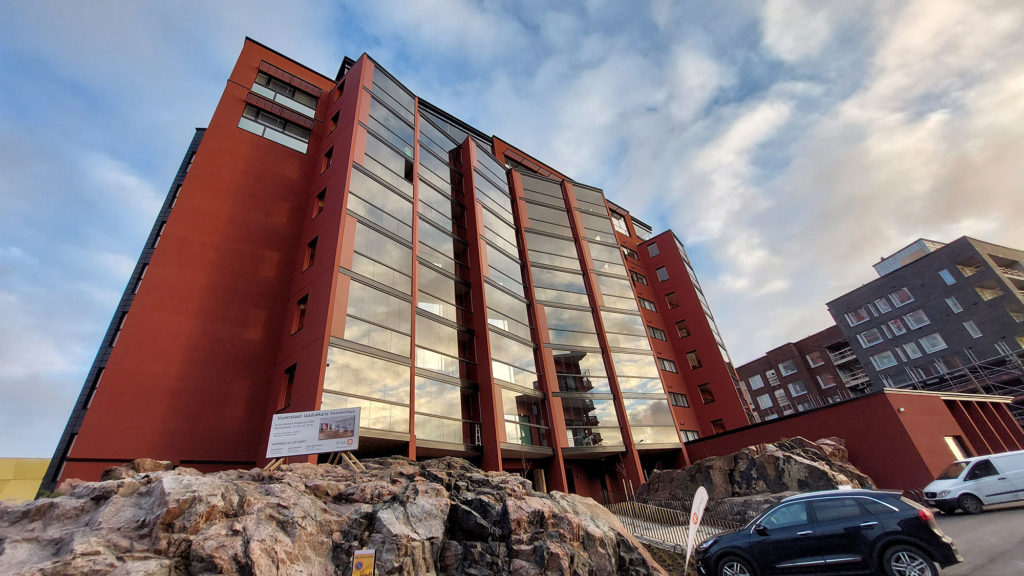 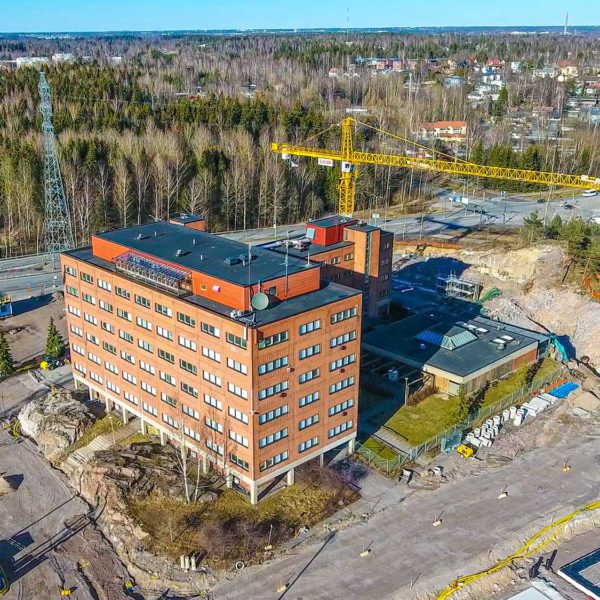 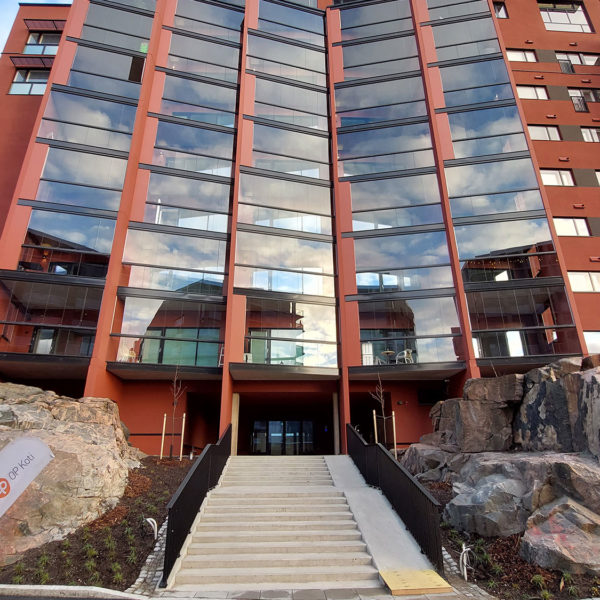 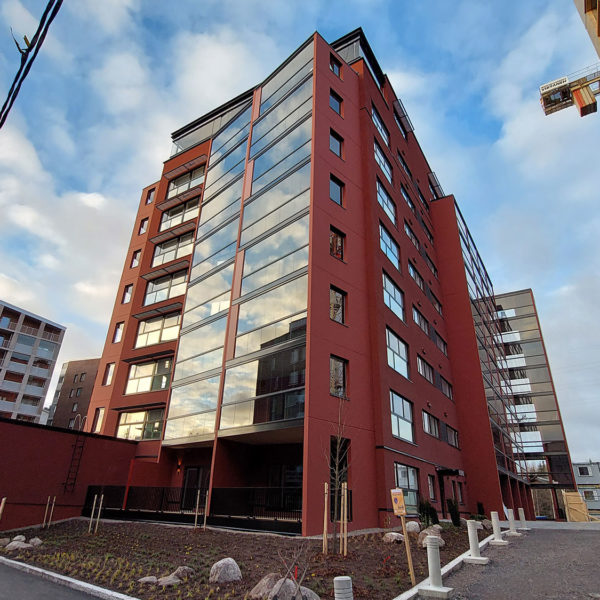 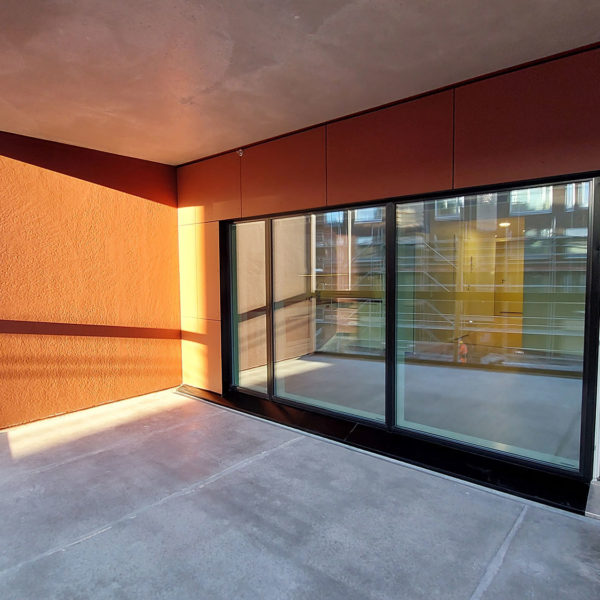 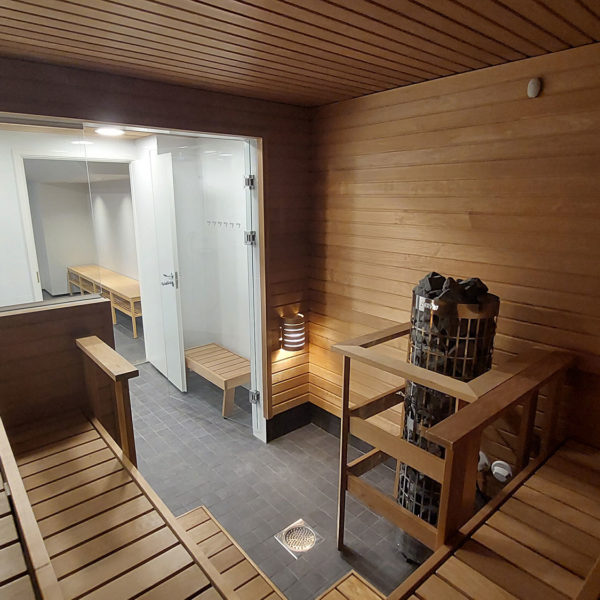 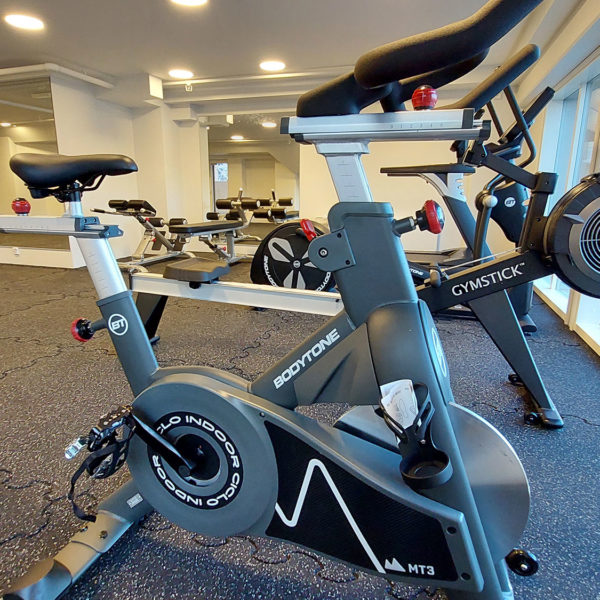 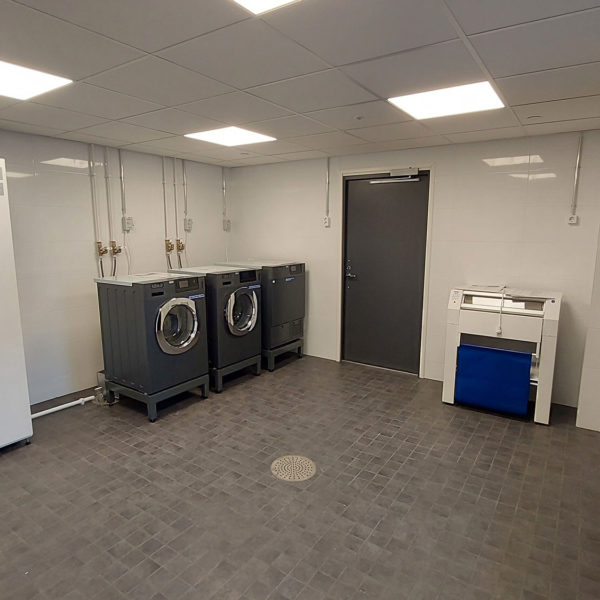 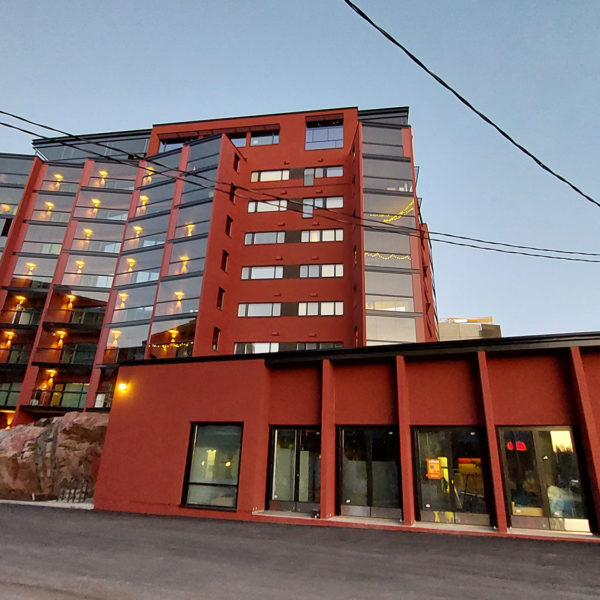