A completely new premises were constructed for the family center located in Itäkeskus, Helsinki. U-H Rakennus Oy worked as a project manager for the construction.

The first step of the project was a large-scale demolition to the building that used to be the premises of a police station and a bank, including the demolition of a vault the size of about 50m². In this multi-level project, the demolition work was done by removing all old interior walls, false ceilings and flooring, as well as the old house technique and electrical work. This left us with nothing but the exterior walls, floors and stairway gaps.

The actual construction work began with proofing the old structures and installing new ventilation units on the roof. This project was very challenging in itself, as the building included neighbors such as a bank, an insurance company, a restaurant and a fitness center, which were all connected to the same ventilation system. Because of this, the alteration work on the ventilation units was done during nights and in phases, so that the work of the other businesses would not be disturbed.

As the construction progressed, the house was equipped with the family center personnel’s social facilities, as well as customer service rooms, and common reception areas and sanitary spaces. The building received a new architectural engineering, electrical work and lighting, as well as a completely new elevator and elevator shaft. All in all, the constructed space of the building consisted of 3000m². The project also involved the companies owned by U-H Rakennus Oy, U-H Talotekniikka Oy and Sähkö Sinisalo Oy, and they were responsible of their own fields of work.

Own challenges to the large-scale renovation project was brought by the fact that the family center is located next to a busy metro and bus station, and a large portion of the building supplies, machines and technique needed to be transported to the construction site through the station.

The work was a pilot project for social and health service of the city of Helsinki and was successfully finished according to the requirements and schedule. 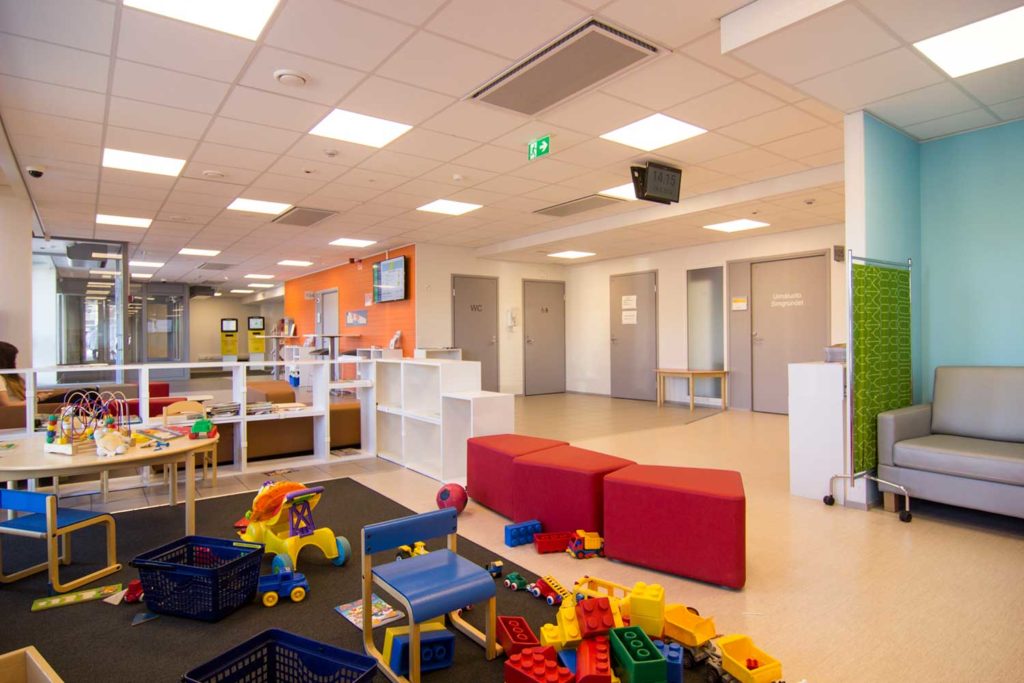 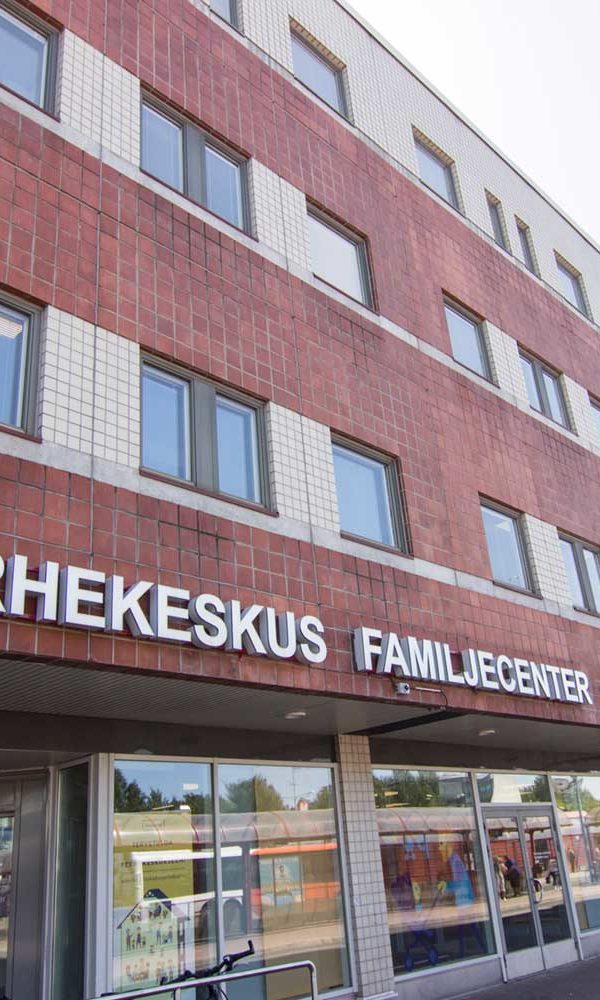 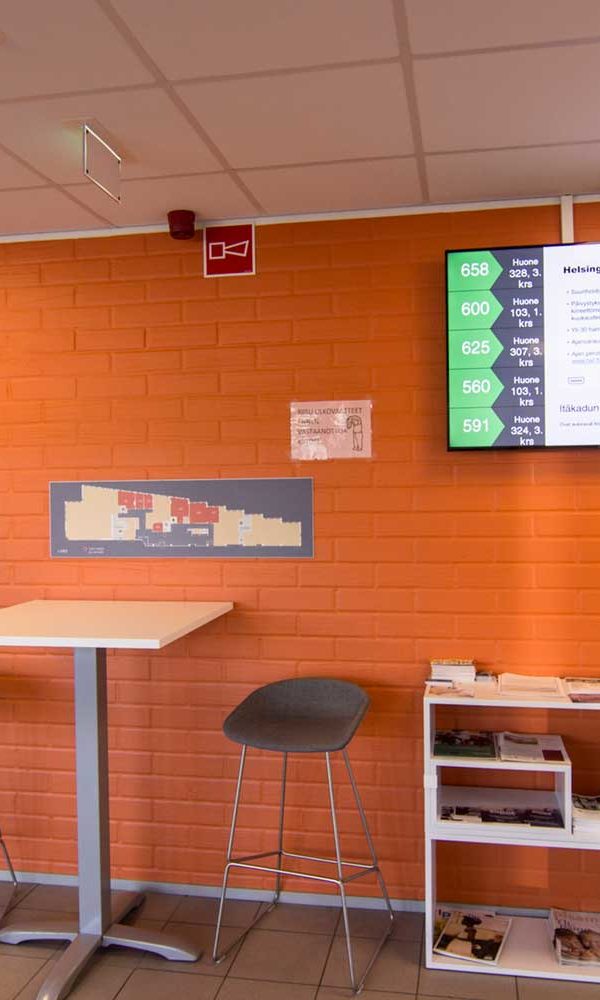 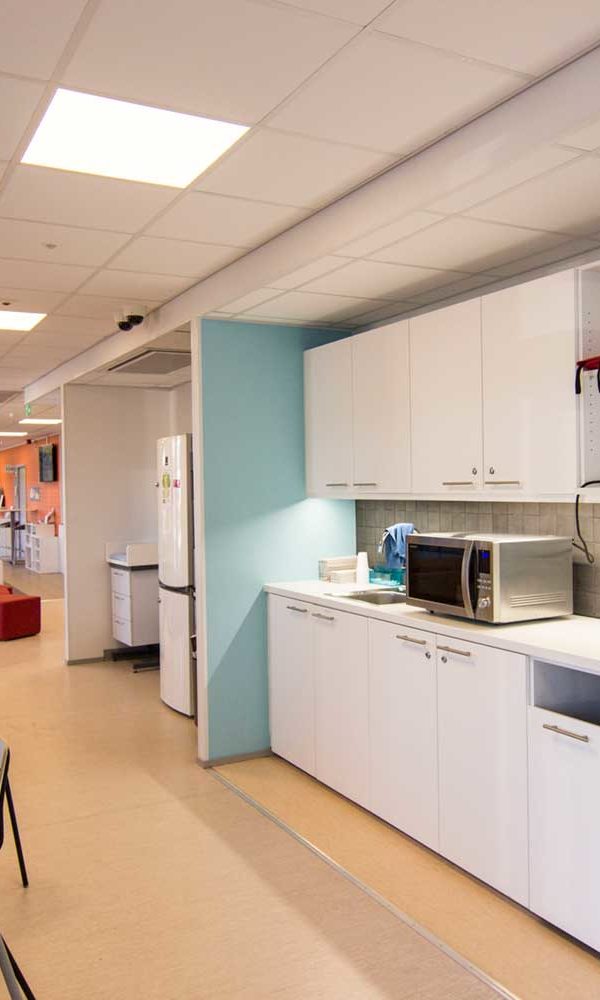