U-H Rakennus Oy has been responsible of several of the alteration works of the Neste Oil service stations during the chain’s nationwide concept alteration project. The work was done in cooperation with Sähkö Sinisalo Oy and U-H Talotekniikka Oy.

The stations went through a renovation of the exterior, and the complete interior, including the store, restaurant and common areas, went through a renewing project. The stations had Subway restaurants built, the kitchens have been altered, the customer service points have been renewed and the bathroom facilities have been renovated according to the agreed nature theme. The alteration work also included a complete renewal of the electrical work and lighting in many of the stations.

The work done in different stations alternated between redecoration and general alteration work to comprehensive renovation projects, where structures, such as the roofing, were renewed.

We had to be especially focused on disturbing the stations’ normal operation as little as possible during the projects, as many of the stations continued serving their customers during the entire alteration work. 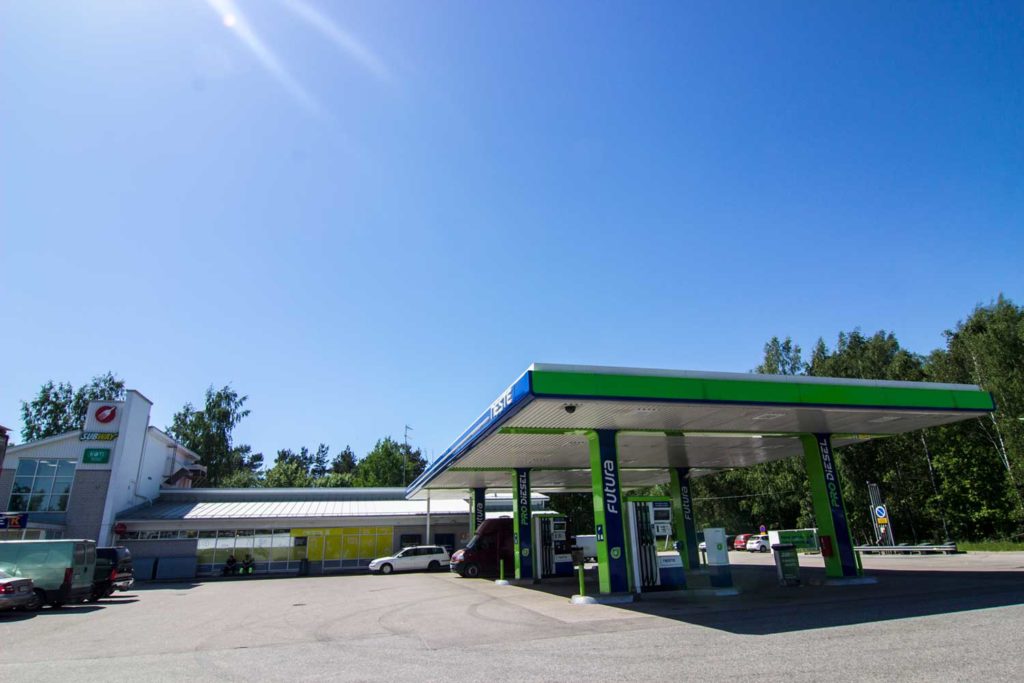 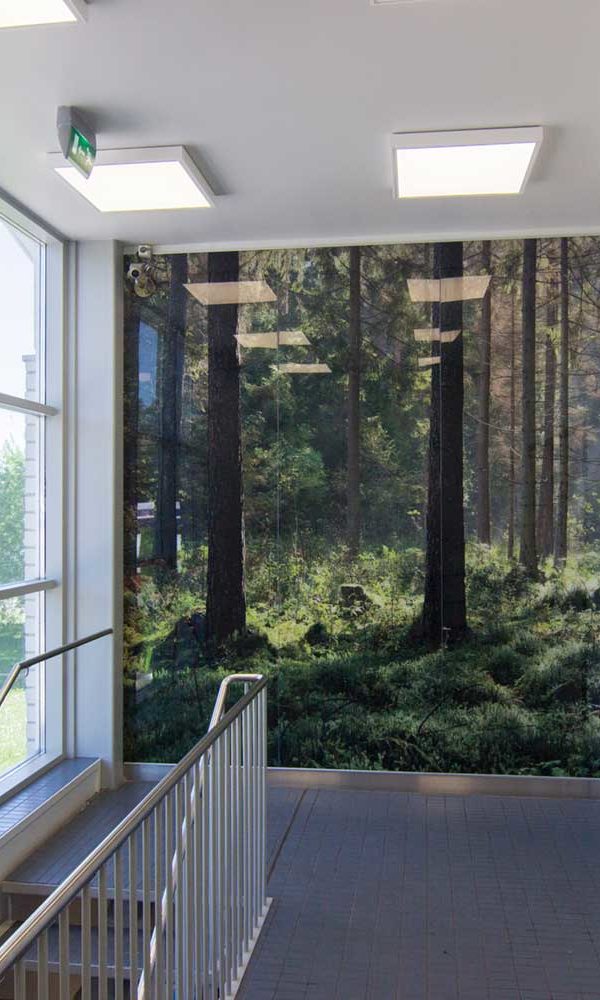 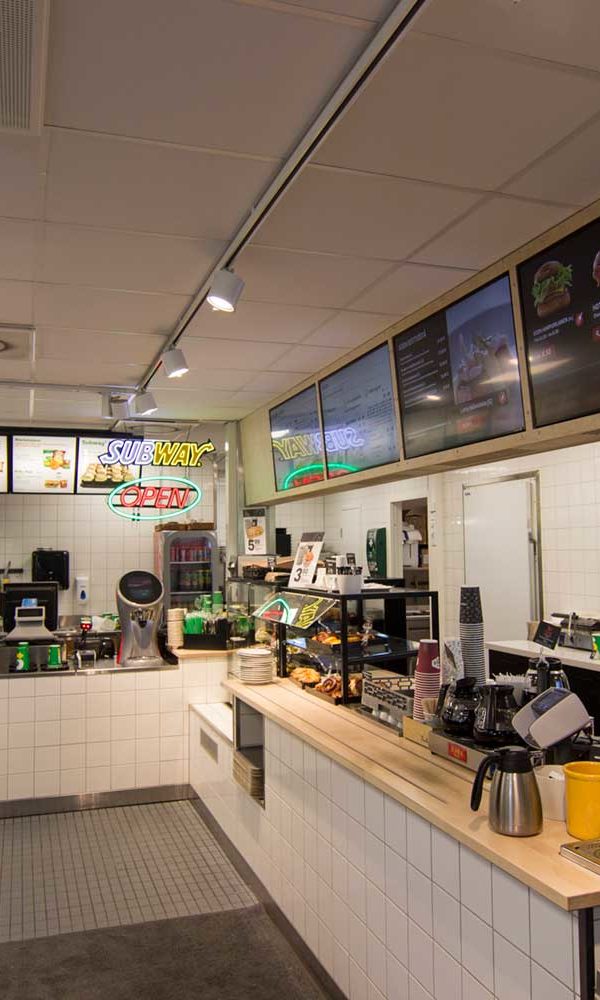 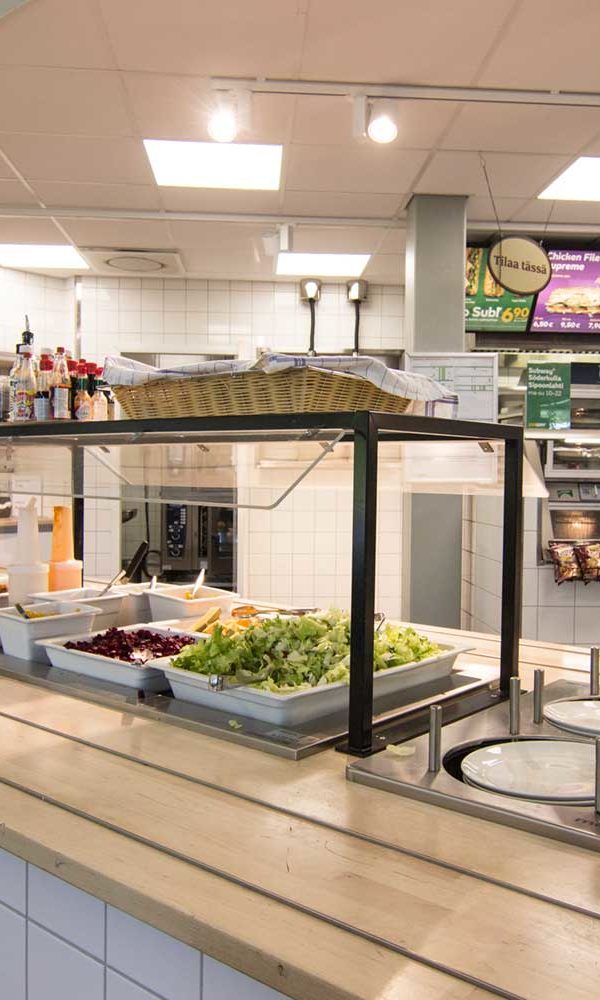