Säterinportti is a business center consisting of five properties and located in Leppävaara, Espoo, at the intersection of Ring road I and Turku motorway. The properties were finished in 2001 as a Nokia product development center, and as the company centralized its operations to the Karaportti campus area, the management of the properties was passed to the Swedish investment and asset management company, Nordika. Today, Säterinportti is a lively business center, which offers business premises for many well-known consulting and technology companies.

Together with the company-owned Sähkö Sinisalo Oy, U-H Rakennus Oy has executed many alteration renovations for different companies in Säterinportti. Originally consisting of mainly open-plan office space, the business center is now made up of separate business premises for individual companies, ranging from 300 to 600m². The floors, false ceilings, electrical work, lighting and data cabling have all been renewed in the premises. In addition, the premises have now been equipped with offices and conference rooms, and different solutions to divide the space.

Some of the companies that have undergone renovation work in the premises include Containerships Oyj, eCraft Oy Ab and Mercuri Finland Oy. 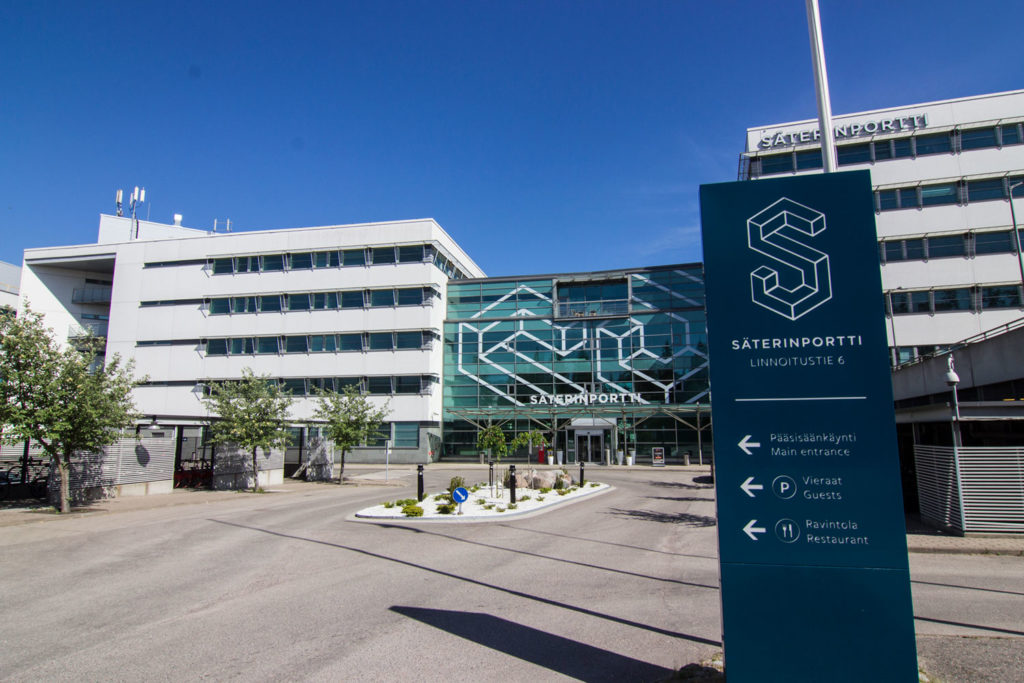 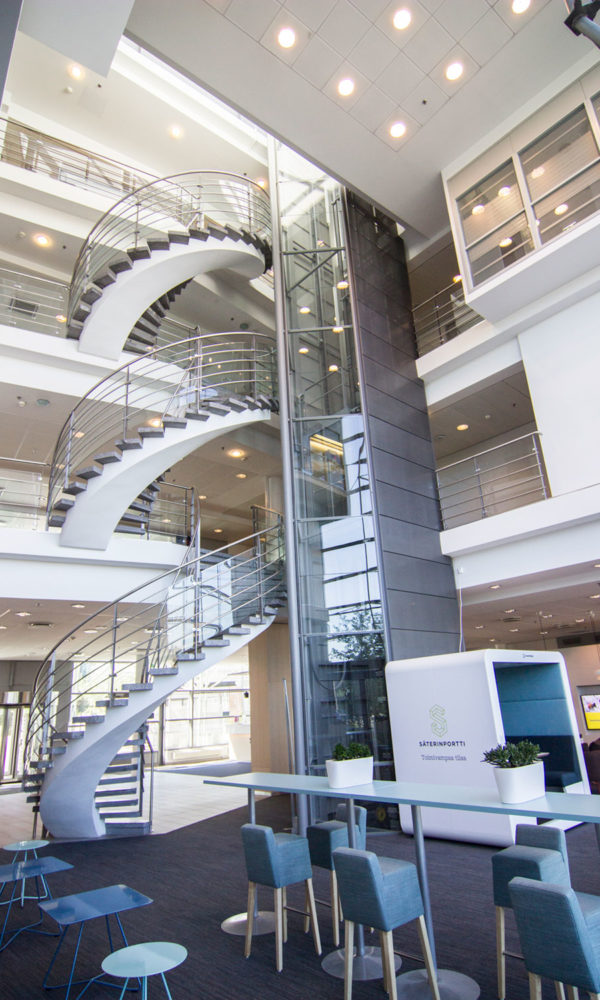 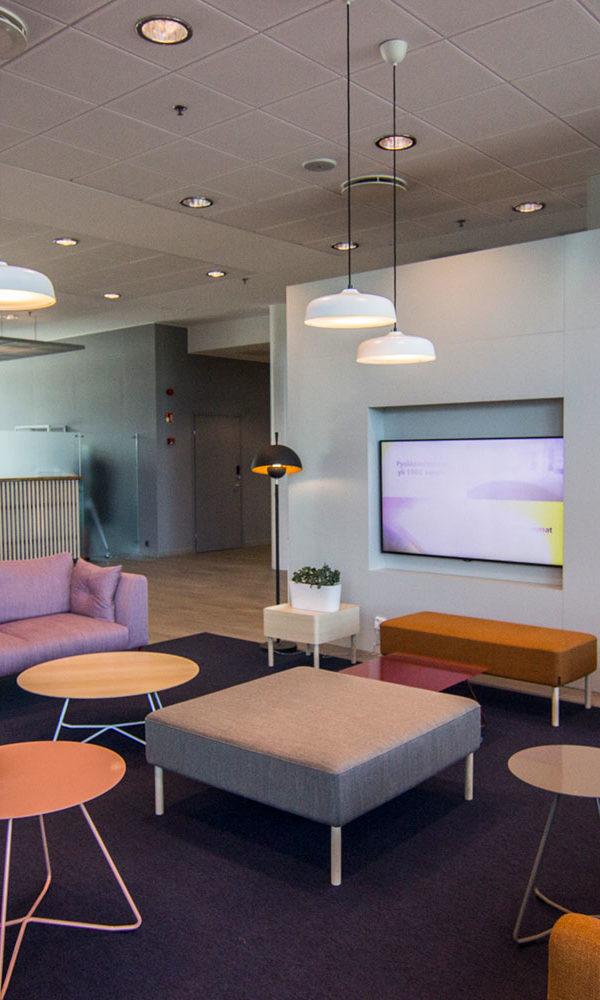 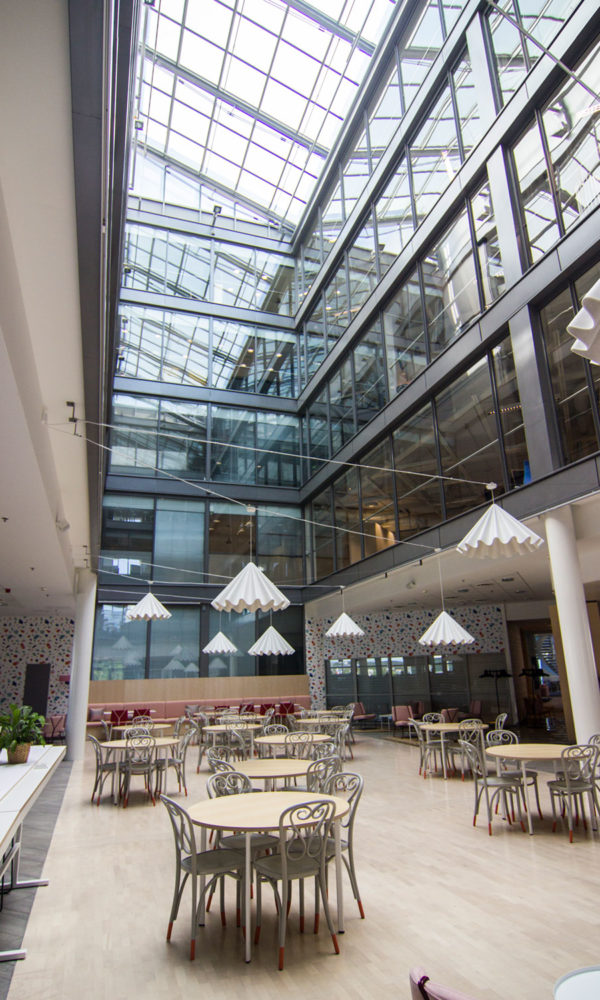