The first step of the renovation was to execute large-scale demolition work. This was an interesting project, as the target was in a 150-year-old building, and not much of the information was available from the time it was originally built. As the work progressed, many different structural issues were faced, at times requiring very specific new planning in order to renovate it according to its new purpose. Due to the location being in very center of the city and the building being the location for many different businesses, much of the work had to be done during weekends and nights.

The restaurant’s dining hall, kitchen and social facilities were renovated according to the restaurant chain’s very specific international standards. The furnishing and decorations of the dining hall was supplied by the chain’s regular suppliers.

The project was finished according the received, very strict schedule, and U-H Rakennus Oy also renovated the restaurant chain’s other target in Iso-Omena shopping mall in Espoo. 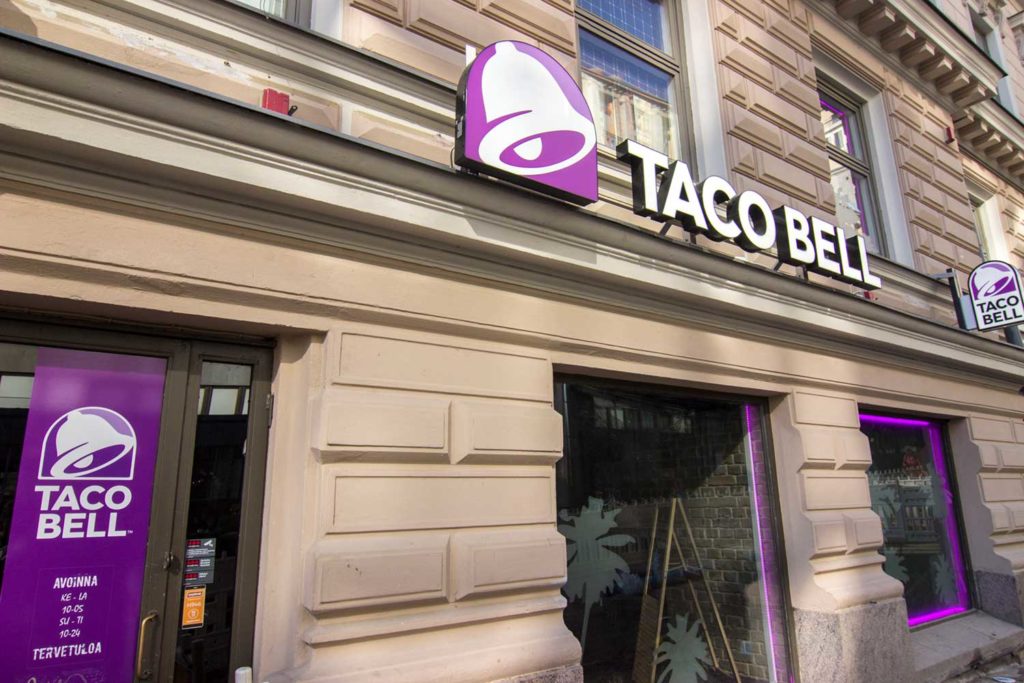 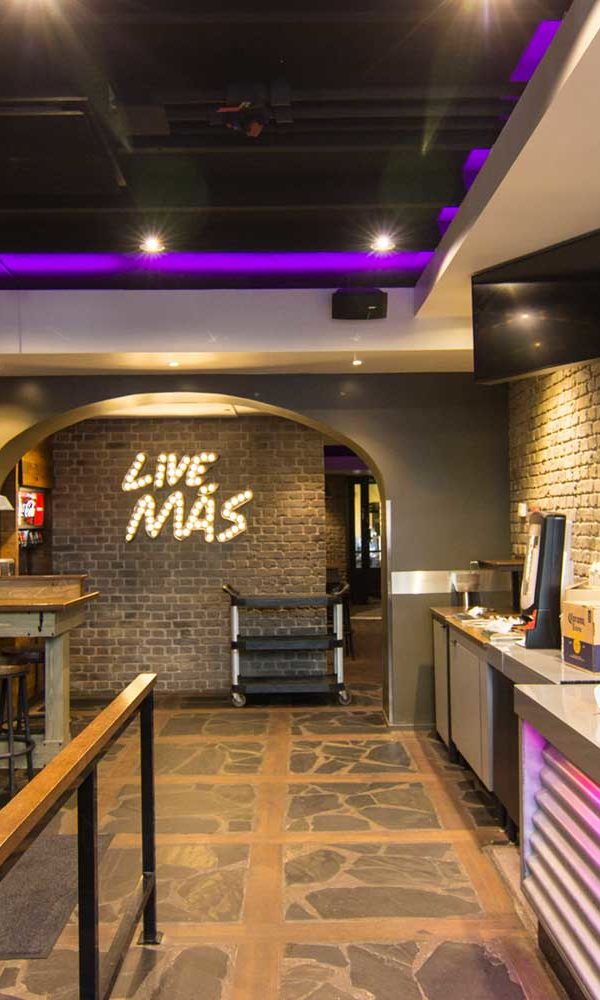 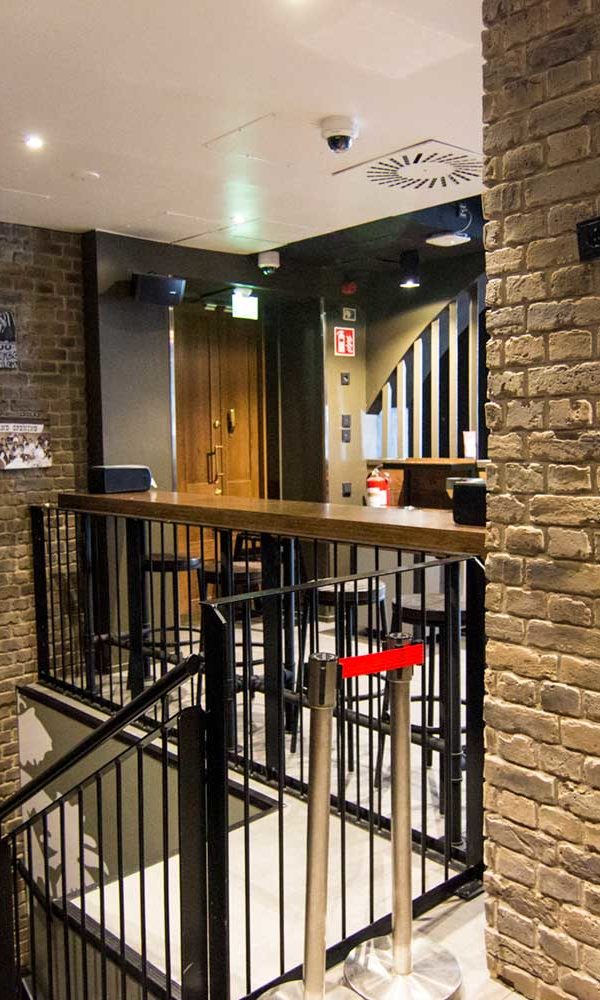 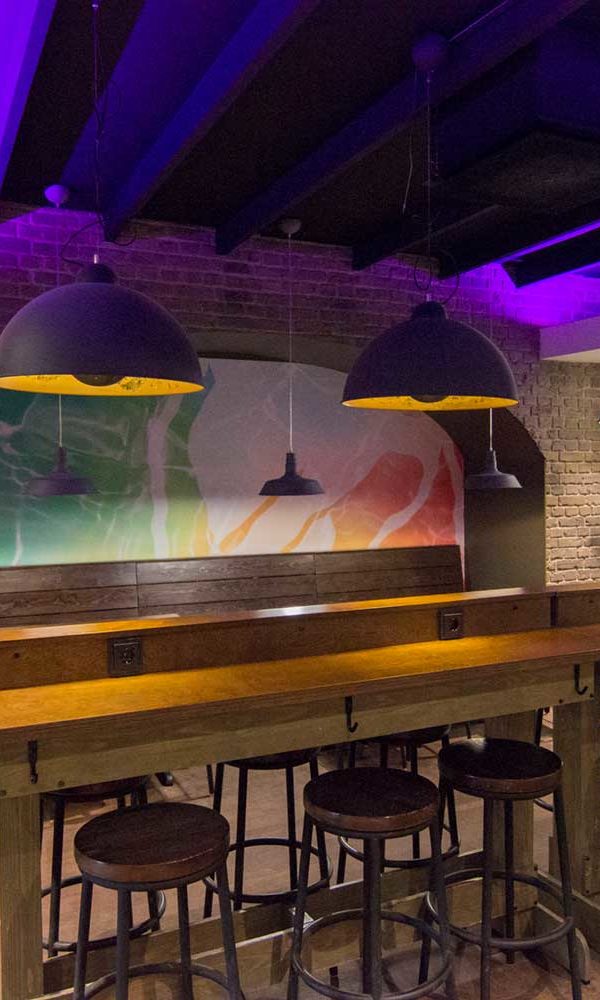