As Oy Veininkatu 39 is a row house housing company consisting of 18 apartments located in Laaksolahti, Espoo and built in 1980. A large-scale renovation project was done in the housing company by U-H Rakennus Oy and Sähkö Sinisalo Oy.

According to the condition inspection report called by the housing company, the indoor air problems of the apartments were caused by the wooden parts used in the walls that had suffered water damages. During the project, we replaced the wooden structures of the partition and exterior walls to steel structures. Due to the demolition work, we also had to renovate the bathrooms, as well as some of the electrical work.

All in all, the project lasted for a year. The apartment-specific period of time for the renovation, when the residents were not able to stay in their home, was 2 to 3 months.

We were able to successfully finish the project according to the given schedule, and the entirety of the damages were fixed. 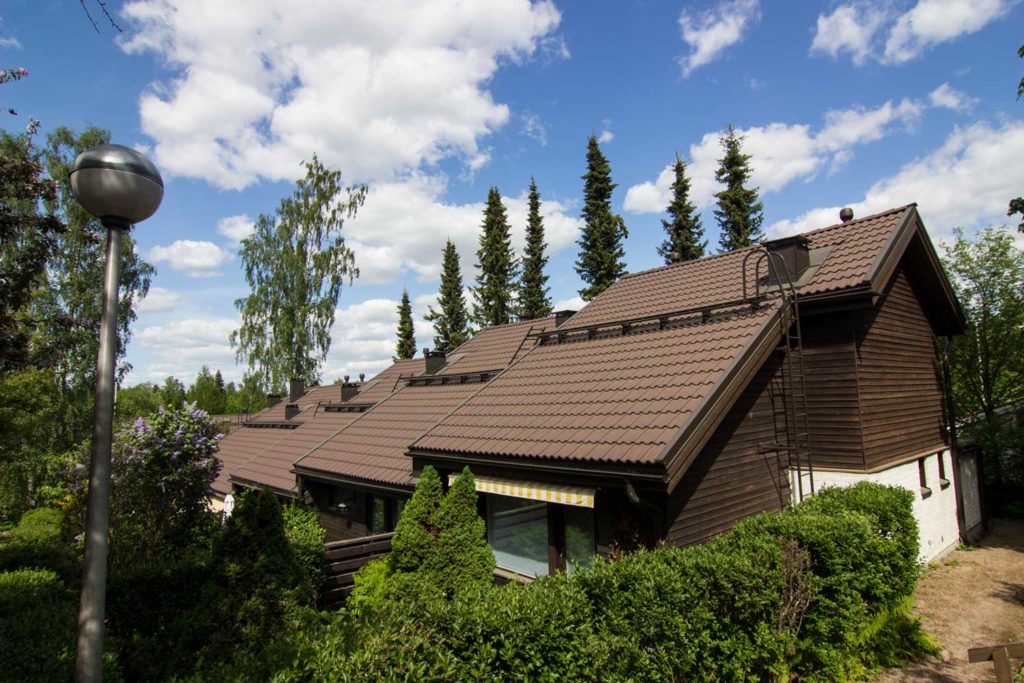 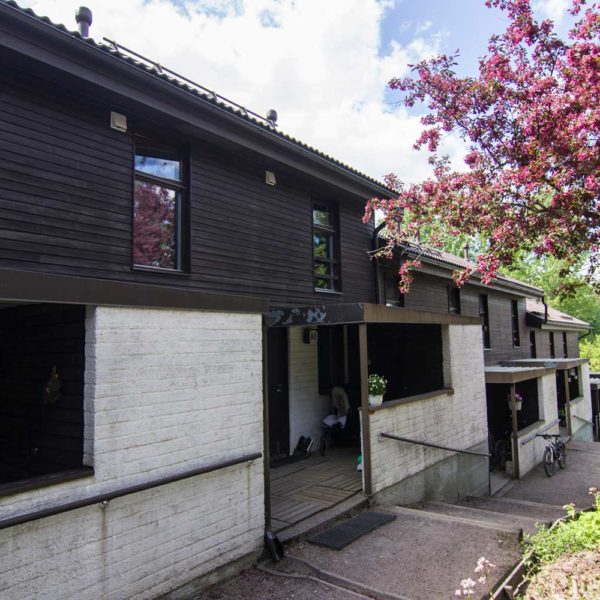 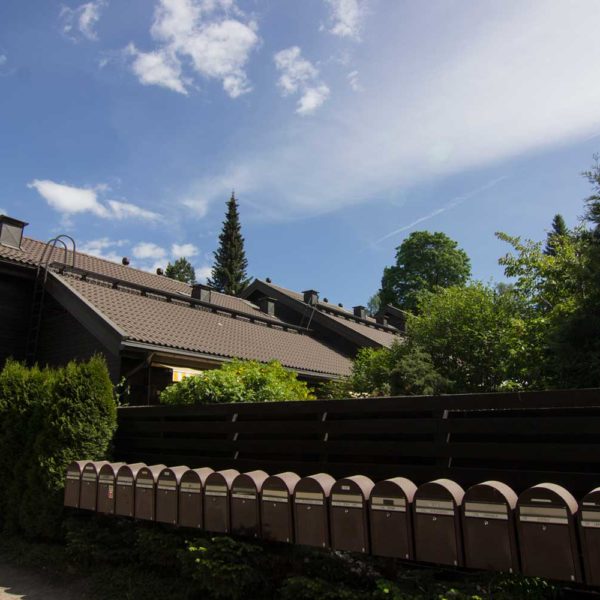